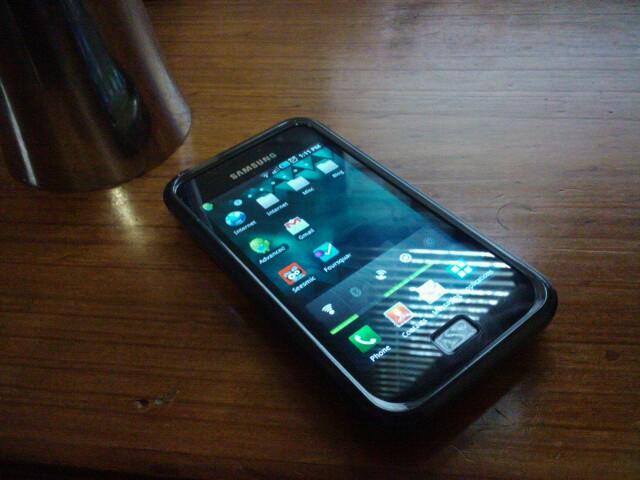 Seesmic on Andriod is one of my most used applications. It beat the official Twitter client easily simply by displaying your timeline first and it supports both Twitter and Google Buzz.

Light weight and easy to use, I leave it running in the background almost all the time. Twitter is easy to use, and my only problem is that lists are only accessible through your own profile. Normally I spend all my time in my lists.

I find I use Twitter on Seesmic more for conversations than just watching the stream. This might be more Optus’s fault than the applications though. Google Buzz on Seesmic is ok, but the user experience on My6sense is better.

But I do use Seesmic as my main Twitter client, so despite it’s faults, it must be doing something ok.