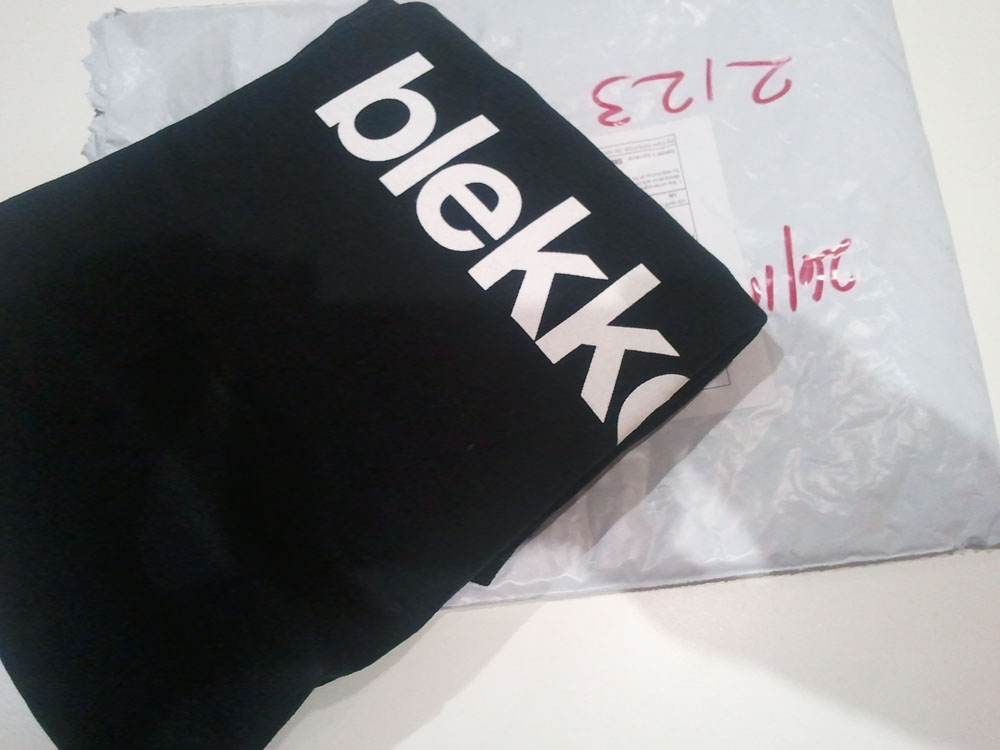 I just got a new t-shirt sent to me by Blekko, the new search engine. Blekko has a lof of cool stuff that I have written about on my other blog, at Contoleon.com.

Aside from sending me a really cool new t-shirt, Blekko is cool because it introduces a few new tools in an easy to use format. As cool as the SEO tools are, there are a lot of cool things there just for everyday use. A few of these features are:

Business cards are archaic. Inscribing some information on a piece of ex-living flora is not a perfect fit for a digital world. Getting the information from its dead tree format into a useable form is annoying. Unless the card has been printed by the Printing Services in Houston Texas and has something like a QR code or a smartphone app like CamCard.

CamCard scans a photo of the business card and imports the details it recognises to your phone’s contacts. It is mostly accurate and any errors it picks up can be corrected when you get to preview the information imported, before it is added to your contacts. Unlike information sharing apps like Bump, you won’t be restricted by who may or may not have it installed and set up. CamCard works with normal business cards, as they have been for decades.

The other week my boss was at a conference. He had just recently installed CamCard on his iPhone, and loved it. It scanned cards fast, and mostly accurately. The cost of the full app in the end was worth it, especially compared to how much time he would have lost had he had to enter the details manually.

CamCard works well, and can save heaps of time. While I wish Bump was more widespread, rendering business cards obsolete, for now there is a need for apps like CamCard.

My6Sense is one of the most used apps I have installed on my phone. It combines Facebook, Twitter, Google Buzz and RSS feeds in the one place and sorts it based on user behaviour.

The biggest problem I had with My6Sense was the lack of good OPML support for importing my feeds on Google Reader. As a result my install of My6Sense is biased towards Google Buzz and Facebook. My6Sense also comes preloaded with a range of ‘Popular Feeds’, which are easily removed.

My6Sense’s ‘Digital Intuition’ and how the app’s learning process is tracked for the user is really cool. The ‘Your Digital Intuition’ progress bar encourages the user to continue to use My6Sense by giving feedback on activity and managing the user’s expectations with the one feature.

It would also be great if it could mark Google Reader feeds as read and if there was a mechanism for dropping Tweets, Google Buzz and Facebook updates faster out of the relevant list as their value drops faster than a blog post.

My6Sense is a very good app for skimming through and managing the large volume of content most people end up being buried in. 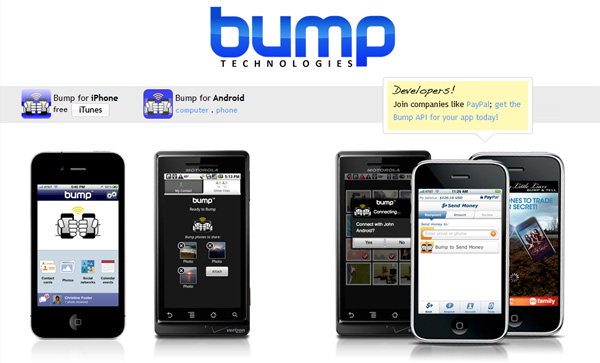 Bump is a cool little app that shares information between two phones that have been knocked together. Using the phone’s sensors, Bump determines which phones have just touched, and shares the selected information and files between the two handsets.

It is available on both Android and iPhone right now, so potentially should have a good userbase. I was going to trial Bump as an alternative to business cards at September’s Mobile Monday in Brisbane. However, most of the people I spoke to either did not have it installed or had not set up their details. I didn’t even take any business cards with me.

When I did get a chance to try it out, it was rather cool. As well as letting you manage your contact information through the application, you can also attach additional information, images and applications to be transferred. The only drawback I have encountered with this app is the lack of users, even in places where you think they should be. 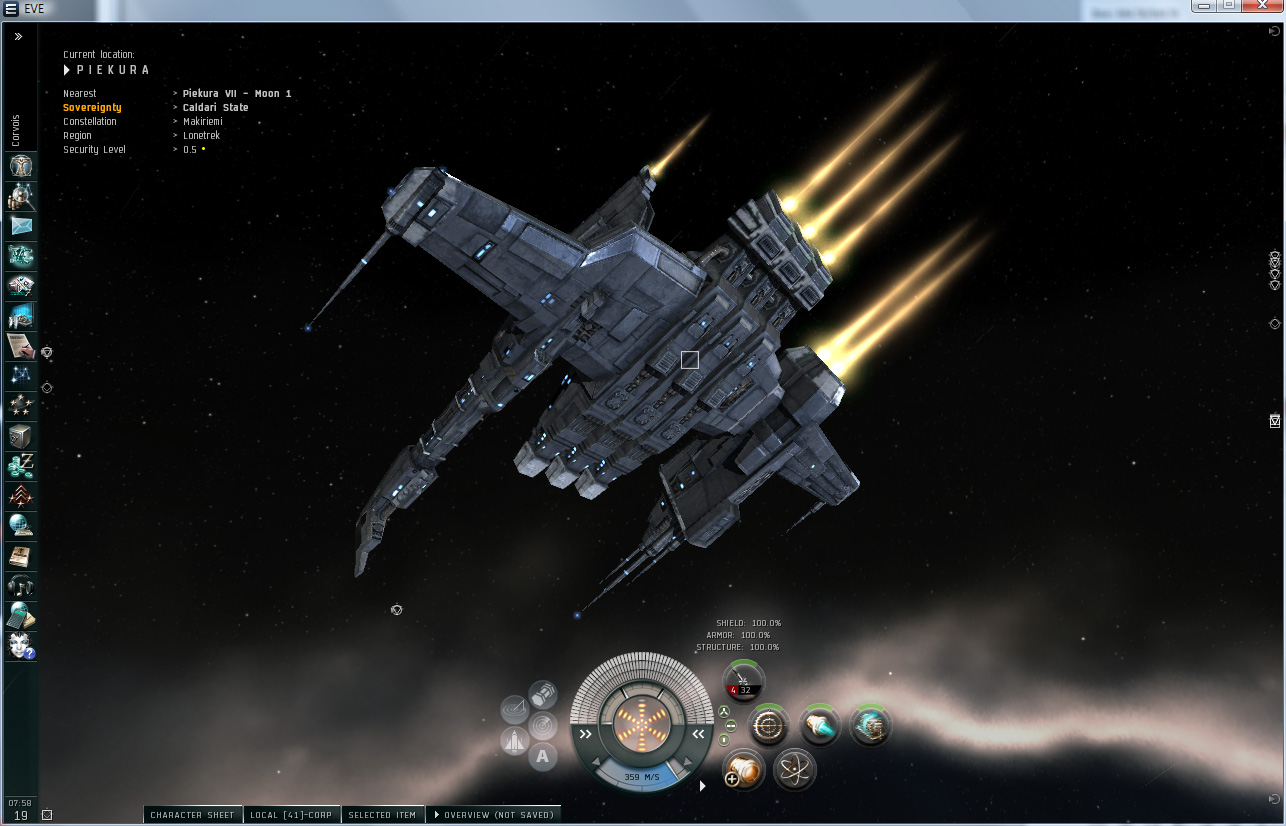 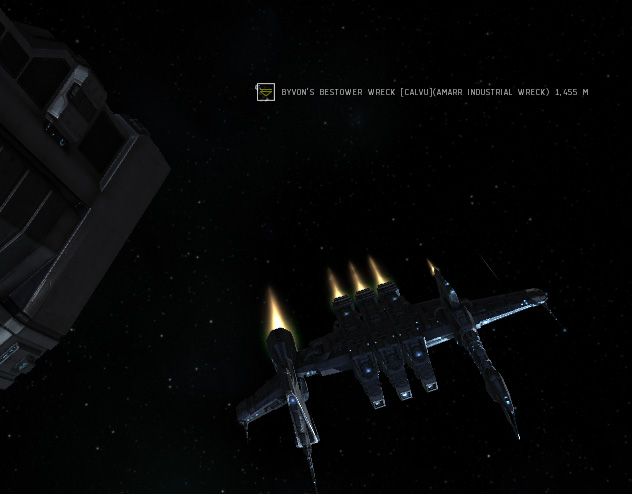