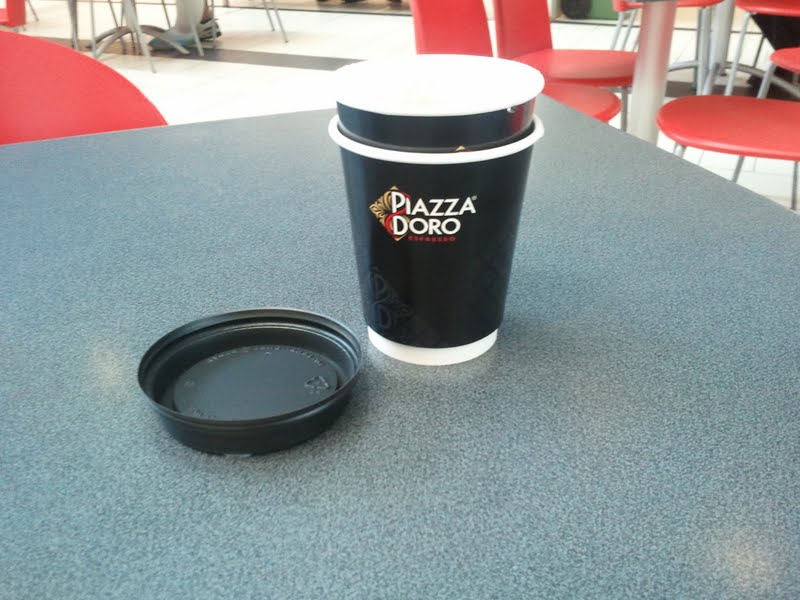 A few weeks ago I broke my arm. It was a compound fracture of both my ulna and radius and I did it while walking the bar out from the rack at a powerlifting meet. I was setting up for my second squat of the day when I heard two snaps. Those were my bones. At least my first squat attempt of the day had been good.

As a result, and thanks to some prompting from some guy who works in Emergency there, when the paramedics asked where I wanted to go I said the Royal Brisbane & Womens Hospital (RBWH). I spent the next few days there for a spot of surgery followed by periodic visits to the fracture clinic, as well as physio appointments at Inspire Atlanta, after I was discharged. That was when I discovered that there is a coffee cart outside the food court.

Since the physio clinic starts on time I am often early enough to get a coffee from the coffee cart, which is really great after my work out, that I do using a pilates ball URBNFIT at home. I first had one from here when my sisters came to pick me up after the surgery. They got me an XL long black and brought it up to the ward while I was waiting to see if I could get discharged. Between surgery the night before and a number of very good painkillers, I was in no position to judge it at the time.

But I am now. They use Piazza D’Oro beans and while the result does not do them any favours, it is very drinkable. It was sold at city prices, but was closer to a suburban Coffee Club standard. However your options are pretty limited, because the only other option is the Nescafe cafe near the entrance, and I was not about to try that place out.

One thought on “The RBWH coffee cart & broken bones”