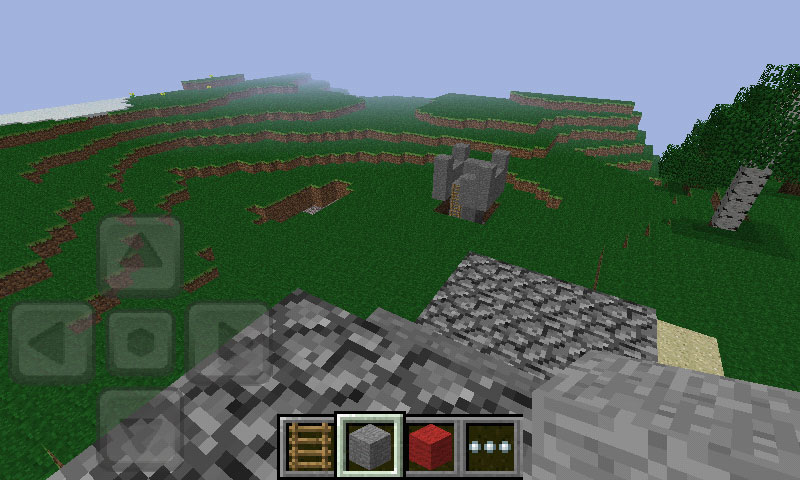 If you have an Android mobile, and you enjoy 3D world creation games with a sandbox mode, you should get Minecraft Pocket Edition with this mod skin . If you prefer to not run your battery down at the worst possible moment, because you just had to finish that castle while waiting for the bus, then you might want to avoid it.