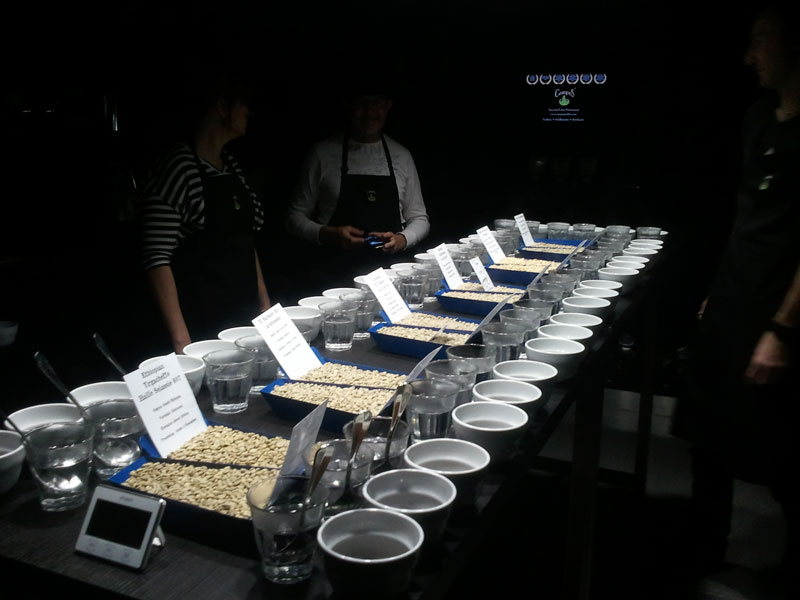 One thought on “Coffee Cupping at Campos Brisbane”